File vs. Block vs. Object Storage 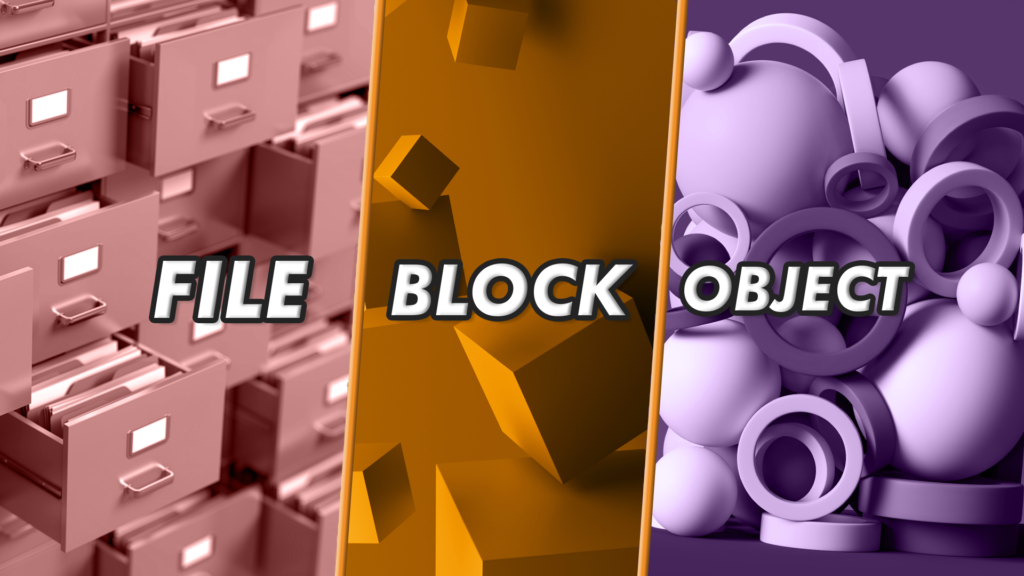 Storage systems are almost unquestionably the most critical component of larger IT systems. Without storage systems operating normally, websites could serve outdated information, customers and employees may not have access to the information they need, and in extreme cases, data loss could put a company out of business entirely. You could make similar statements for […] With container orchestrators like Kubernetes, OpenShift and Nomad hogging the spotlight, Docker Swarm hasn’t been getting as much attention.That doesn’t mean we’ve forgotten about it! Docker Swarm is known for being easy to learn and use, making it an appealing container orchestration platform for smaller teams, or anyone looking to focus more on their applications […]

How does LINSTOR compare to Ceph? 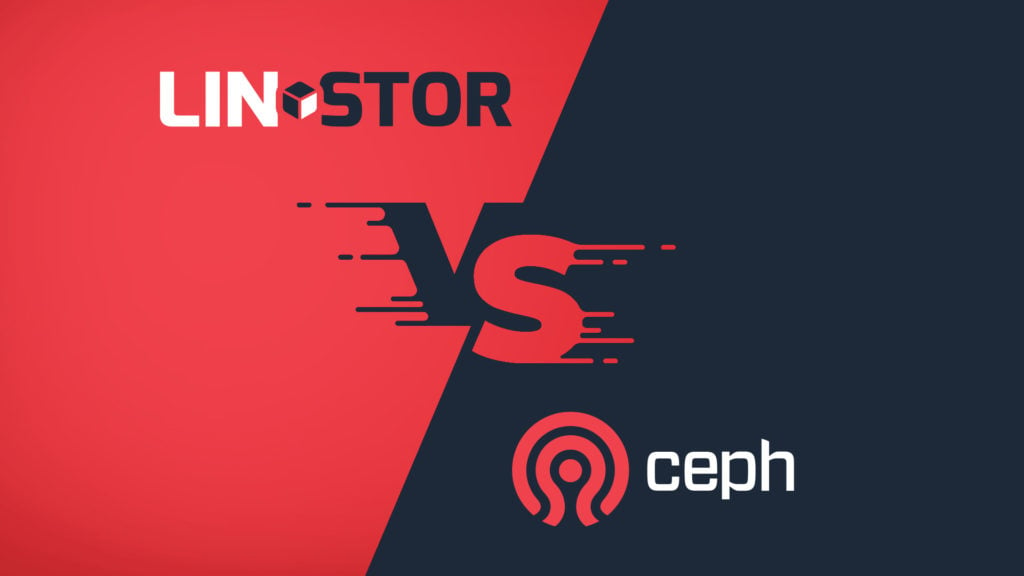 Over the many years that I’ve worked for LINBIT, I cannot tell you how many times I’ve been asked, “How does a LINSTOR® (and/or DRBD®) cluster compare to a Ceph storage cluster?” Hopefully I can help answer that question in this blog post for anyone who might Google this in the future.   My short answer could […] 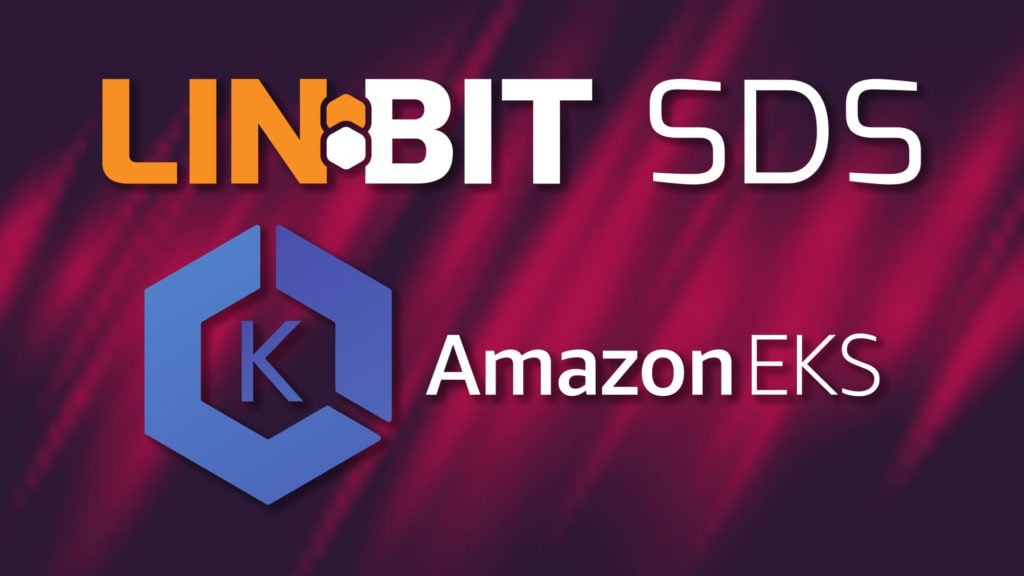 Reader Bootstrapping (Introduction): Amazon Elastic Kubernetes Service (EKS) might be one of the quickest routes an organization can take to run a highly available, fault tolerant, and scalable Kubernetes cluster. EKS handles many of the difficult tasks in managing a Kubernetes cluster for its users; letting them focus more on their applications than their infrastructure. […] 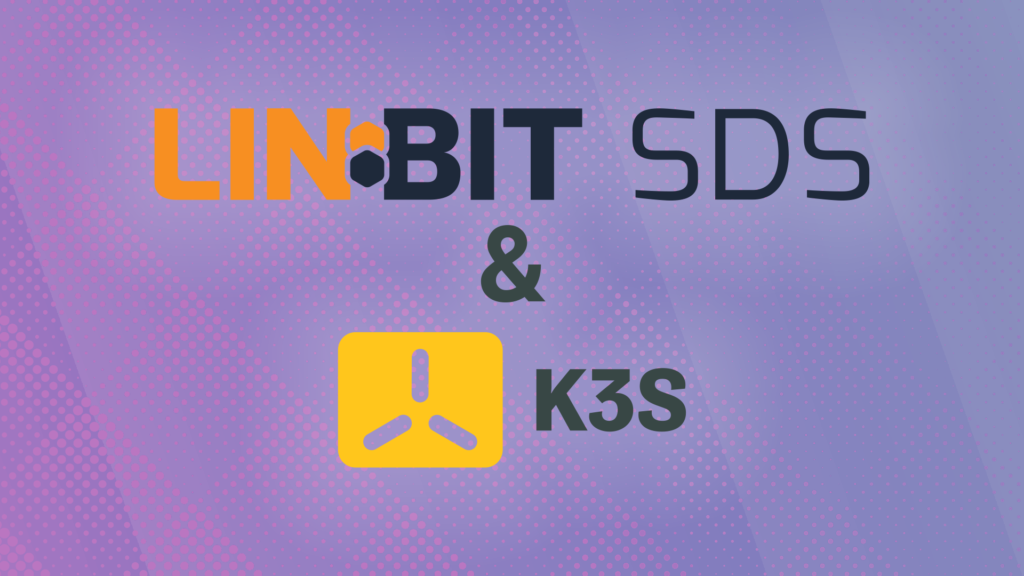 K3s is a very popular Kubernetes distribution from Rancher Labs designed to be both simple to setup and lightweight (in terms of system resources, not features). This makes it a great fit for edge computing, IoT (Internet of Things), and CI environments. LINBIT SDS for Kubernetes is LINBIT’s software suite for provisioning low overhead, high […] 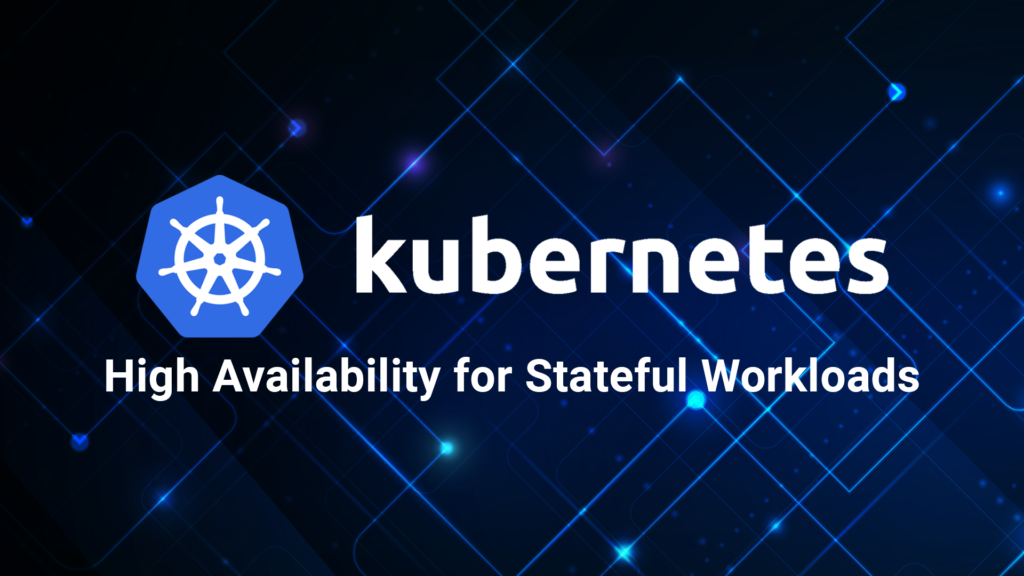 LINBIT is a company with deep roots in Linux High Availability (HA). Because of this, LINBIT has some opinions on what HA is, and how it can be achieved. Kubernetes’ approach to HA generally involves sprawling many replicas of an application across many cluster nodes, therefore making it less impactful when a single node or […]

You’ve likely heard of Prometheus, the open-source monitoring and alerting solution originally developed at SoundCloud. Prometheus was the second project incubated by the Cloud Native Computing Foundation in 2016 (the first being Kubernetes), and is used by companies like Google, Red Hat, and Digital Ocean as a scalable and efficient way to monitor infrastructure in a […]

Introduction: NuoDB and LINBIT put our technologies together to see just how well they performed, and we are both happy with the results. We decided to compare LINSTOR provisioned volumes against Kubernetes Hostpath (Direct Attached Storage) in a Kubernetes cluster hosted in Google’s cloud platform (GCP) to show that our on-prem testing results can also […]

A few weeks ago, LINBIT publicly released the LINSTOR CSI (Container Storage Interface) plugin. This means LINSTOR now has a standardized way of working with any container orchestration platform that supports CSI. Kubernetes is one of those platforms, so our developers put in the work to make LINSTOR integration with Kubernetes easy, and I’ll show […]

We get asked the question, “do you have a sandbox cluster we can play around in?”, by admins and potential clients looking to get a feel for managing a DRBD/Pacemaker cluster fairly often. Instead of spinning up some cloud instances and doling out access, we decided it would be better for our potential clients to […]