Interact with us directly!

All you need to know about the meetings LINBIT runs a cross-continent internal team meeting to update everyone on the latest software developments. This gives each developer the chance to pitch their latest progress and the team to ask questions. We host the meeting in Zoom, and everyone comes in with the same settings. So feel free to turn your camera on or off, ask questions via chat, or unmute your mic and ask directly. Join the next meeting and see. 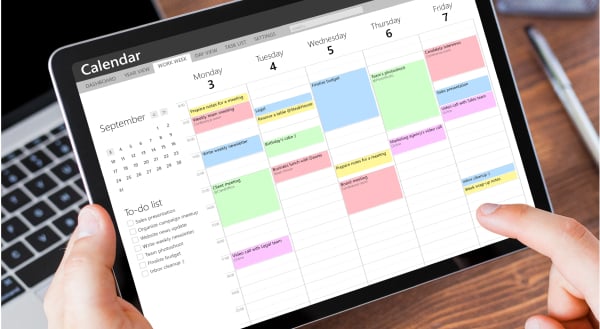 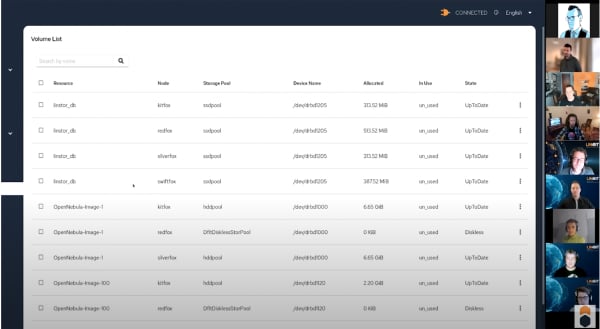 We want to establish a two-way street: giving you direct access to our developers and software updates, and getting your honest feedback! For example, which new features do you need? And how can we improve existing ones?

Check out our latest events!

Philipp Reisner is both the CEO and one of the founders of LINBIT. He holds an MSc in Computer Science from TU-Wien, Austria. While graduating from that University, he initiated the DRBD® open source project, which is one of the technologies commercialized by LINBIT. He speaks at Linux and Open Source events occasionally and is an active contributor to the Linux kernel.

Brian Hellman is COO of LINBIT and co-founder of the US team. A self-proclaimed (but also by definition) nerd in general, he is happiest with and around anything open source. His love for the open source community started in 1998 with RH5, and continued to grow throughout the years. In his free time, he lives for his family, his Harley, participating in the Masonic lodge and tinkering around with computers. Though, if you ask his team members, they will say he is pretty good at being a “Mr. Fix It” as well.