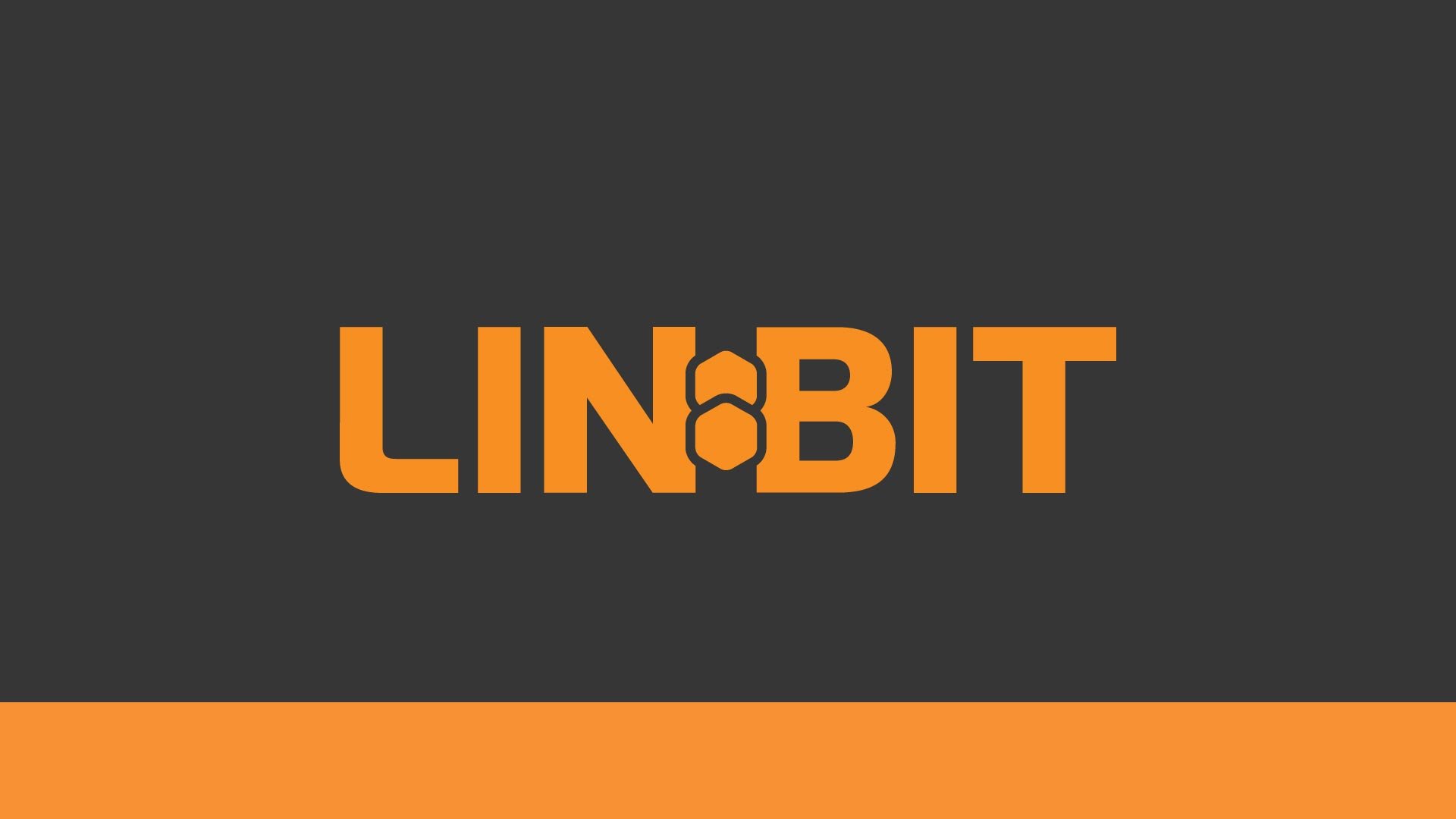 As promised in the previous RDMA post, we gathered some performance data for the RDMA transport. Read and enjoy!

Our underlying block devices were built to have some “persistent” (ha!) space at the beginning and the end, to keep the DRBD and filesystem superblocks; the rest in the middle was mapped to dm-zero:

Due to the large number of variables and potential test cases, we restricted fios run-time to 10 seconds (as that should be good enough for statistical purposes, see below).

The graphics only show data for a single thread (but for multiple IO-depths), for ease of reading.

For the performance point – here is fio directly on the hardware (i.e. without a virtualization layer in between).

DRBD9, connected via RDMA over 100Gbit IB, writing to dm-zero

This graphic shows a few points that should be highlighted:

As a small aside, here’s the same setup, but using TCP instead of RDMA; we kept the same scale to make comparison easier.

DRBD9, connected via TCP on 10Gbit, writing to dm-zero

As you can see, copying data around isn’t that efficient – TCP is clearly slower, topping out at 1.1GiB/sec on this hardware. (But I have to admit, apart from tcp_rmem and tcp_wmem I didn’t do any tuning here either).

Now, we move on to results from within a VM; let’s start with reading.

The VM sees the DRBD device as /dev/sdb; the scheduler was set to “noop” to not interfere with the read IOs.

Reading in a VM, DRBD handled in Hypervisor

Here we get quite nice results, too:

Our next milestone is writing…

Write requests have additional constraints (compared to reading) – every single write request done in the VM has to be replicated (and confirmed) in DRBD in the Hypervisor before the okay is relayed to the VM’s application.

Writing from VM, DRBD in Hypervisor

The most visible difference is the bandwidth – it tops out at ~1.1GiB/sec.

Now, these bandwidths were measured in a hyperconverged setup – the host running the VM has a copy of the data available locally. As that might not always be the case, I detached this LV, and tested again.

So, if the hypervisor does not have local storage (but always has to ask some other node), we get these pictures:

As we can see, the results are mostly the same – apart from a bit of noise, the limiting factor here is the virtualization bottleneck, not the storage transport.

The only thing left now is a summary and conclusion…

We now have the Tech Guide for RDMA performance with non-volatile storage available online.

Check out our DRBD Roadmap from last month’s Community Meeting. For expert insight, exciting developments, and plans for the future!

Here‘s an edited snippet from our Community Meeting. In this video, we share our expert insight on the lates…