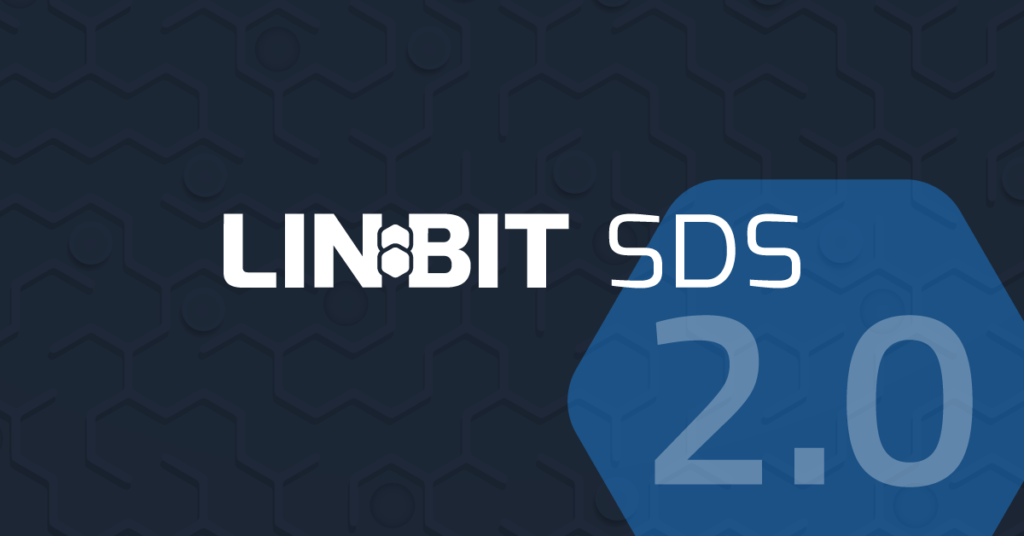 Featuring a GUI and support for AWS’ EBS volumes LINBIT® SDS 2.0 is a software-defined storage solution for Linux platforms. It is available in flavors for Kubernetes, Red Hat OpenShift, Apache CloudStack, OpenStack, OpenNebula, Hashicorp’s Nomad, Proxmox VE, XCP-ng, and as a virtual appliance for VMWare. LINBIT SDS 2.0 provides block storage virtualization with a […]

Turning to Open Source is a Win For Every Organization

This is a guest post by Cybernews. Original blog found at cybernews.com Every organization seeks for its data to be available in the most secure and convenient way possible. However, securing large amounts of information is often a tough task. Luckily, one of the solutions is software-defined storage or SDS. Even though the term “software-defined” has […] 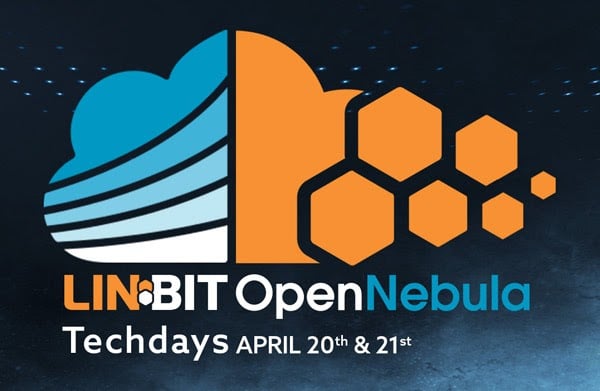 Open Source Block Storage for OpenNebula Clouds The LINBIT OpenNebula TechDays was our mutual attempt to share our combined knowledge with the open source and storage community. We wanted to give you a thorough understanding of combining LINBIT’s software-defined storage solution with OpenNebula clouds. OpenNebula is a powerful, but easy-to-use, open source platform to build […] 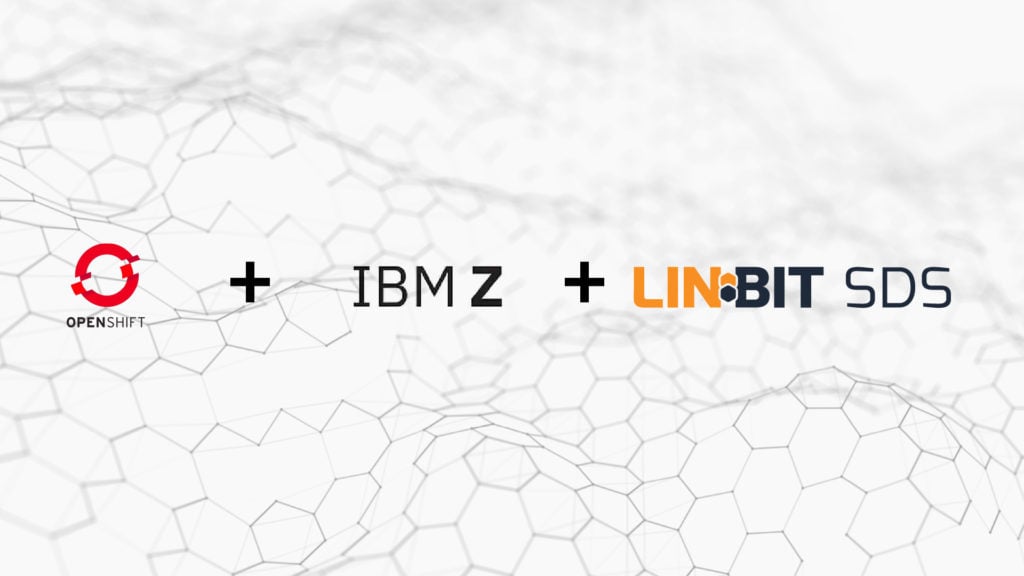 High-performance software-defined storage with full OpenShift integration, available on IBM Z OpenShift is RedHat’s enriched version of Kubernetes. An important building block for modern cloud applications. IBM’s Z platform is well known for its track record of being the hardware platform of choice for business critical applications for decades. The LinuxONE platform is optimized for […] 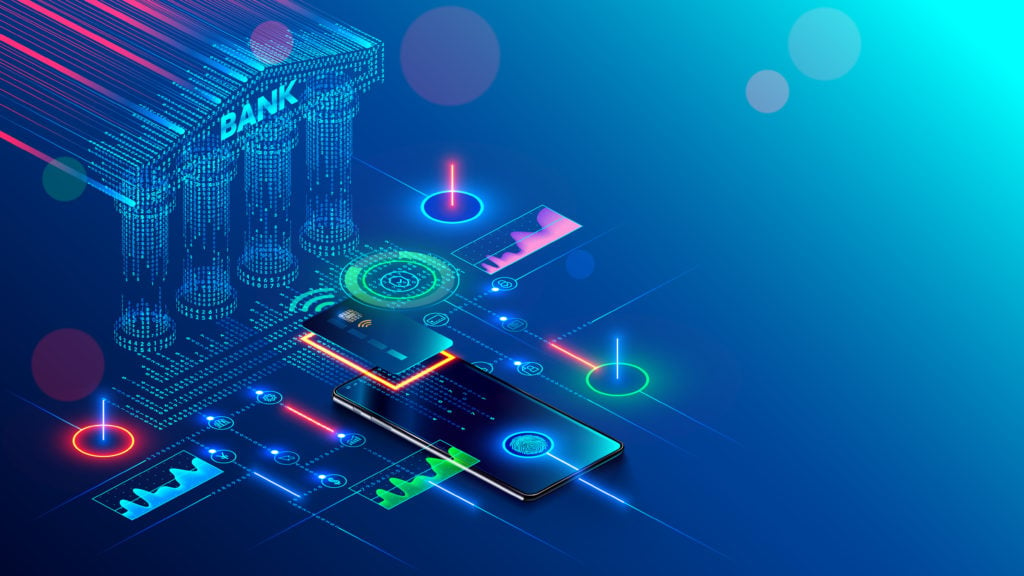 Just in the last few months, LINBIT closed with the help of Red Hat a deal with a large, well-known retail and commercial bank with branches across England and Wales. Since 2019, LINBIT has seen a growing interest from banks and the financial sector in our open source products. A bank operating in the UK […]

How to make DRBD compatible to the Linux kernel 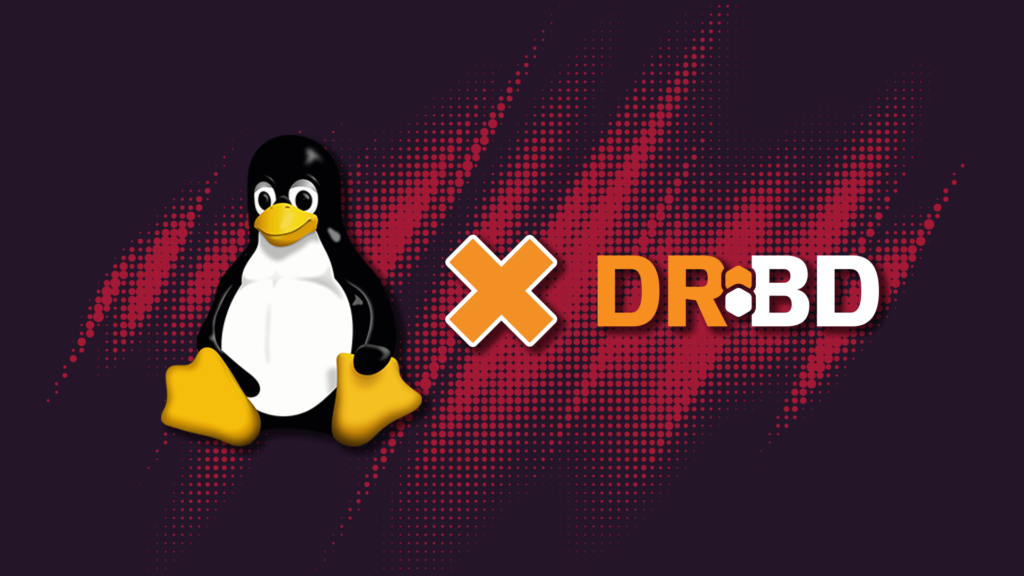 The Linux kernel’s interface towards device drivers is not set in stone. It evolves with the evolvement of Linux. Sometimes driven by hardware improvements, sometimes driven by general evolution of the code base. In tree drivers this is not a big issue since they get changed as the interfaces are modified, therefore are called “tree […]

For quite some time, LINSTOR has been able to use NVMe-oF storage targets via the Swordfish API. This was expressed in LINSTOR as a resource definition that contains a single resource with one backing disk (that is the NVMe-oF target) and one diskless resource (that is the NVMe-oF initiator). Layers in the storage stack In […]

Speed Up! NVMe-oF for LINSTOR

What is NVMe? The storage world has gained a number of new terms in the last few years. Let’s start with NVMe. The abbreviation stands for Non-Volatile Memory express, which isn’t very self-explanatory. It all began a few years back when NAND Flash started to make major inroads into the storage industry, and the new […]

While attending OpenStack Summit in Atlanta, I sat in a talk about the difficulties of implementing High Availability (HA) clusters. At one point, the speaker presented a picture of a split-brain, discussed the challenges in resolving them, and implementing STONITH in certain environments. As many of you know, “split-brain” is a condition that can happen […]

The LINBIT DRBD software has been updated with an integration for Veritas Infoscale Availability (VIA). VIA, formerly known as Veritas Cluster Server (VCS), is a proprietary cluster manager for building highly available clusters on Linux. Examples of application cluster capabilities are Network File Sharing databases or e-commerce websites. VCS solves the same problem as the […]