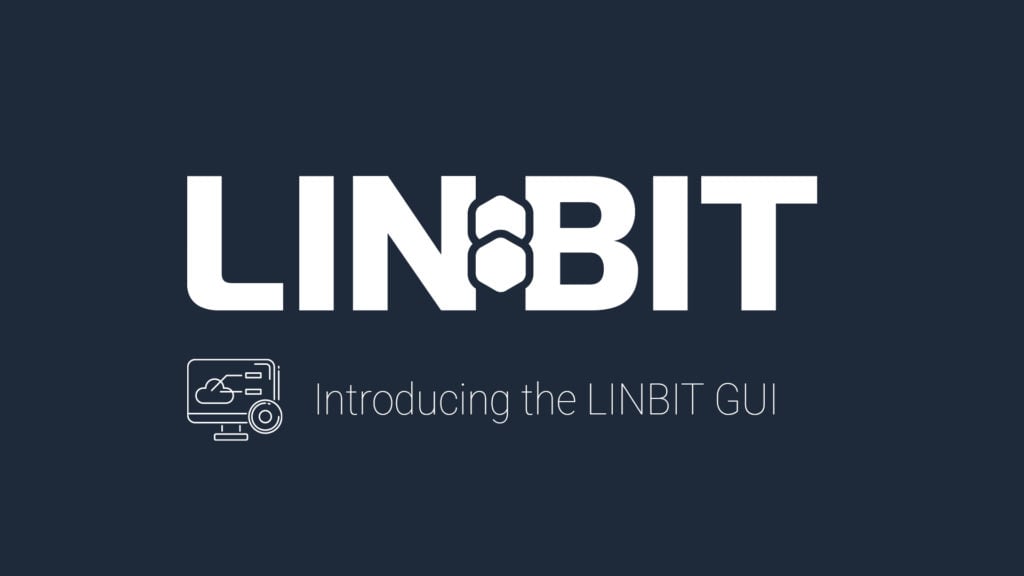 An Enlightened Approach to LINSTOR Here at LINBIT®, we live at the command prompt, but on occasion, getting a graphical view of things can be enlightening, so we have developed a new graphical interface for LINSTOR® that is now available to our customers with a brand new and exciting interface. Reasons for Using the LINBIT […]

System maintenance, whether planned or in response to failure, is a necessary part of managing infrastructure. Everyone hopes for the former, rather than the latter. We do our system maintenance quarterly here at LINBIT in hopes that the latter is avoided. These maintenance windows are where we install hardware and software updates, test failovers, and […] LINSTOR has featured TLS and SSL security for some time. This security is for communication between the LINSTOR nodes and the client to the API. However, implementing this was not trivial. If you want to see the nitty-gritty details, peep a snapshot of the LINSTOR User’s Guide on the Wayback Machine before March 2022. The […] 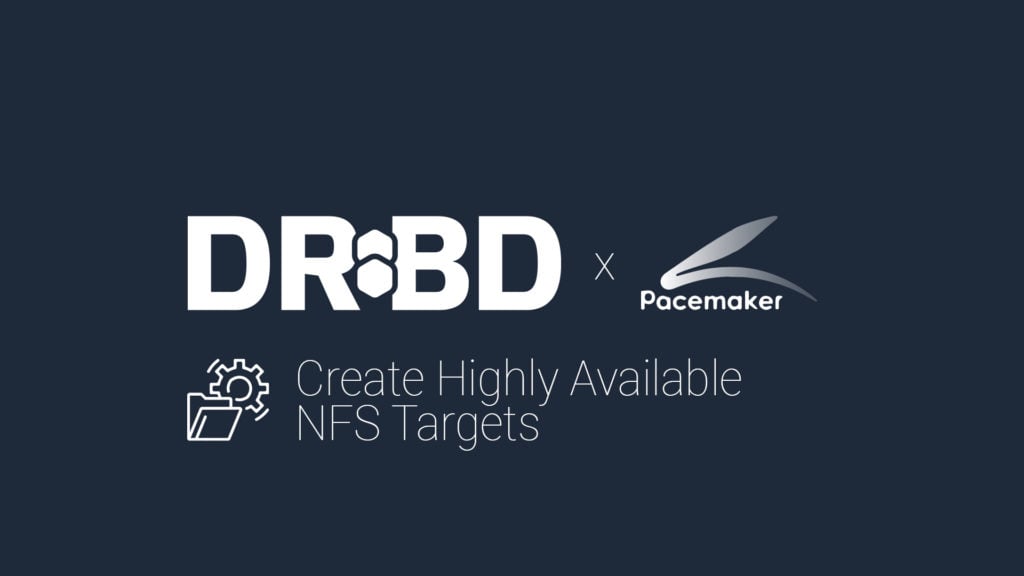 Create Highly Available NFS Targets with DRBD and Pacemaker This blog post explains how to configure a highly available (HA) active/passive NFS server on a two-node Linux cluster using DRBD® and Pacemaker. NFS is preferred for many use cases because it: Enables multiple computers to access the same files, so everyone on the network can […] Over the past few years, microservice architectures and the cloud practices surrounding them have proliferated throughout the IT industry. As someone practicing IT in the early 2000s, the container revolution is reminiscent of when VM infrastructure became the new normal. With any major shift in IT architectures, new and old software finds new use cases, […] In this blog post, I want to expand a little bit further on Roland’s post, DRBD Reactor – Promotor. As Roland covered, the promoter plugin of DRBD Reactor can be used to build simple HA failover clusters. Roland’s article includes an example with a single DRBD resource and then a filesystem mount on the DRBD […]